Essence writer, Kimberly Wilson, included Cariloha bedding in her article, “Transform Your Home Into A Wellness Sanctuary With These Easy Tips” in which she talks about the value of investing in quality bedding that will improve your sleep and overall well-being. Essence is a monthly lifestyle magazine covering fashion, beauty, entertainment and culture with a […] Reader’s Digest’s Bryce Gruber spotlighted Cariloha men’s sleepwear in her article, “100 Father’s Day Gifts for the Dad Who’s Impossible to Shop For,” in which she talks about how this men’s sleepwear is so comfortable that dad will want to wear it all the time. Ever-enduring Reader’s Digest publishes 10 times per year and receives […] Heavy’s Cory Loudon included Cariloha men’s underwear as the best, comfiest underwear around in his article, “11 Best Men’s Underwear: The Most Comfortable,” which he talks about Cariloha men’s boxer briefs not only being super popular and comfy, but odor resistant and moisture wicking, too. Heavy is New York-based platform for breaking news, sports, entertainment, […] Men’s Health’s Christian Gollayan included Cariloha bed sheets in his article, “The Best Bedding for Men to Get a Good Night’s Rest,” in which he talks about how blissfully soft and temperature regulating Cariloha sheets are. Men’s Health is the world’s largest men’s magazine brand and receives 6.7 million unique monthly visitors. The Best Bedding […] 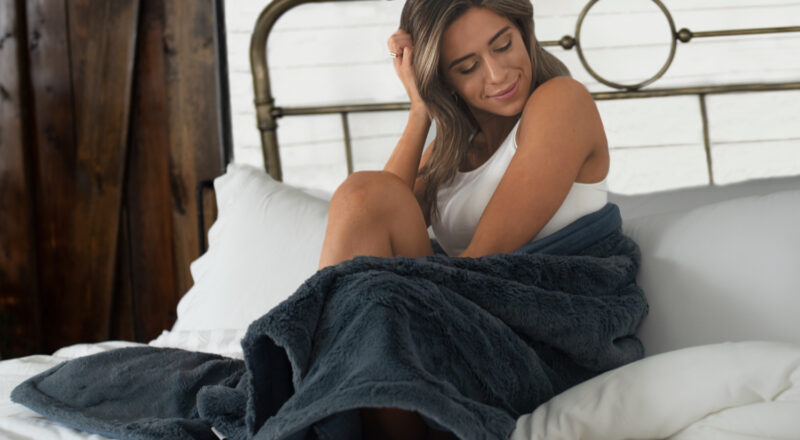 BuzzFeed’s Chelsea Stuart includes Cariloha bedding in her article “18 Pieces Of Bedding I Will *Not* Stop Raving About” in which she talks about having two Cariloha blankets so she doesn’t have to drag the blanket from her bed and living room. BuzzFeed is a media, news and entertainment company that receives more than 16 […] 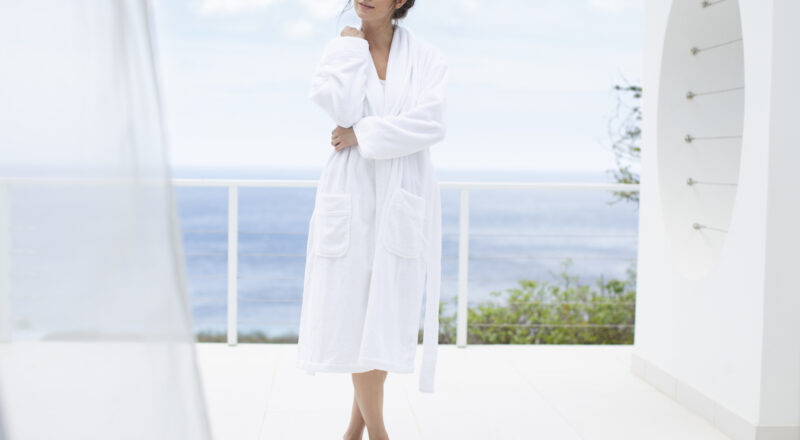 Rolling Stone’s Tim Chan and Sage Anderson included Cariloha bathrobes in their article “Sustainable Gift Guide: 35 Eco-Friendly Gifts to Give Right Now” in which they talk about these robes feeling comfortable and luxurious while being better for the planet. Rolling Stone is an American monthly magazine that focuses on music, politics, and popular culture. […]